Did you know that many wines are not vegan? In fact, many are produced using animal derived ingredients. The good news is, that it's easy to identify a vegan wine if you know how.

I'll give you all the inside info on identifying vegan wines. Plus, I'll give you a list of wines that are trademarked vegan by The Vegan Society, so you can rest assured that your wine is 100% vegan friendly.

What Makes A Wine Vegan Or Non Vegan?

Fining agents are substances used to clarify and stabilize wine while it's still in the cellar. When added to a wine, they prevent it from appearing cloudy, giving it a bright, clear color. They work by binding themselves to unwanted particles that are subsequently filtered out.

The problem is that many fining agents used in the wine making process are made from animal derived ingredients. These include:

The problem is that most wines do not have an ingredients label that lists the fining agents used in their production.

So, how are you supposed to determine if the wine you're drinking is suitable for a vegan diet?

How To Tell If A Wine Is Vegan

The easiest and safest way is to only consume wines that carry the vegan trademark. When you a buy a wine without a vegan trademark, you can't be sure that it doesn't contain animal-derived ingredients.

You'll find wines and champagne to suit every budget and taste here.

*This list has been published with permission of The Vegan Society. 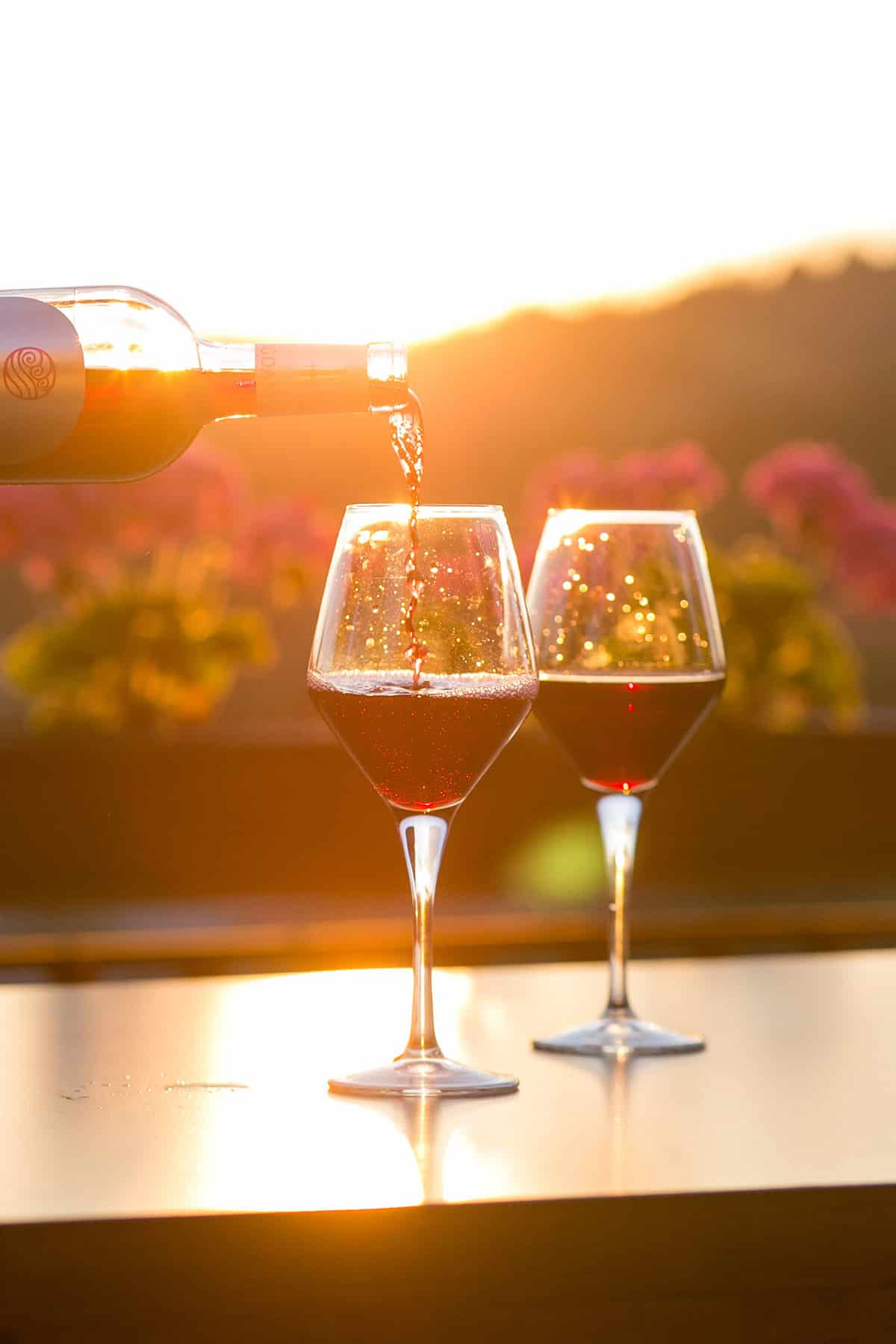 No, unfortunately 19 Crimes wine is not vegan. “Egg albumin, casein, gelatin, and isinglass are all fining agents used across our brand,” says 19 Crimes.

Yellow Tail wines use products derived from animals during the winemaking process, so they are not vegan.

No, they are not vegan. Their wines contain gelatin or proteins from animal or fish products, so they're not suitable for a vegan diet.

No, Larmka Prosecco is produced using animal derivived fining agents, so it's not considered vegan friendly.

Can Vegans Eat Bread? All Your Questions Answered!

The Best Substitutes For Honey