Looking for the best honey substitutes? You're in the right place! With bee populations in serious decline, and honey consumption growing, it's a good idea to replace this sweet additive with something a bit more ecologically friendly to our bee friends.

The short answer is that generally vegans do not eat honey. As with everything, it's a personal decision that everyone has to make for themselves on their vegan journey.

Why Do Vegans Not Eat Honey?

Demand for honey, and other bee products (such as beeswax candles) has never been higher. Growing consumer demand has led to the factory farming of bees by beekeepers who profit off their labor.

Most honey that comes from large scale producers comes from hives that have been treated with antibiotics. And, to add insult to injury, when disease does break out in bee colonies, many beekeepers burn the hives, killing all the bees inside.

A bee's natural life cycle includes a period of hibernation, in which they rely on the honey they've made to nourish them. Sadly, after the honey is collected from their hives, bees are kept alive by feeding them a diet of sugar syrup. This sub-par diet leaves them malnourished and with defective immune systems that can't defend them against numerous pesticides.

Honey is a sweetener that can easily be replaced, and with the bee population in serious decline, it's a good idea to use honey substitutes. Below you'll find the best substitutes for honey.

What Can I Substitute For Honey? 5 Great Alternatives

Maple syrup is a great natural substitute for honey. Be sure to use 100% pure natural maple syrup, as the cheaper imitation varieties have significantly more water that can impact the outcome of your recipe.

When replacing a sweetener such as honey, it's a good idea to think about the recipe you'll be including it in. On the whole, maple syrup has a rich, dark taste very similar to a quality honey, so it usually works to substitute it in a 1:1 ratio. In other words, use the same amount of maple syrup as the recipe calls for in honey.

Maple syrup is great honey substitute for sweet baked goods, like these almond flour peanut butter cookies. It's also the perfect sweetener to use in sauces like this vegan BBQ sauce.

Agave nectar comes from the agave plant, a plant native to Mexico. It's a naturally occurring sweetener that's similar in consistency to honey.

You may have seen both agave nectar and agave syrup at your local grocery store. Often they're thought of as interchangeable, but they're really quite different. This is because agave syrup is usually agave nectar with added fillers, such as corn syrup. Because of this, it's best to opt for raw, organic agave nectar.

Due to it's very high fructose content, agave nectar is much sweeter than sugar, which is something you should consider when using it in baking. It works well in cakes, muffins and chewy desserts such as flapjacks. It's also a great sweetener to use when making vegan ice cream. Pour it over pancakes ,banana oat waffles, vegan French toast , or use it to sweeten hot drinks.

When using agave nectar as a honey substitute, use a 1:1 ratio (1 cup honey = 1 cup of agave nectar.)

Molasses makes a great honey substitute. But, you have to choose the right kind. Stay away from using blackstrap molasses; it has a strong and bitter flavor, and doesn't make an adequate substitute for sweet honey.

Choose light or dark molasses. The consistency is very similar to honey, and you can substitute it in a 1:1 ration ( 1 cup of molasses = 1 cup of honey).

Also referred to as rice syrup, brown rice syrup or maltose syrup, rice malt syrup makes a frequent appearance in vegan recipes. You'll often find it's the preferred sweetener to use in products marketed as healthy, such as granola bars. It's used in these no bake crispy rice bars by The Vegan Atlas.

Brown rice syrup is made by boiling brown rice and exposing it to particular enzymes. It originates from China, and can be found in Asian grocery stores and some health food stores.

Because it's all natural and organic, rice malt syrup is the preferred sweetener of many vegans. It makes a great substitute for honey, and can be used 1 for 1 in any recipe that calls for honey.

Coconut nectar is made by extracting the sap from the flowers of coconut palms. The result is a sweet, caramel flavored syrup that's minimally processed. In addition, it contains B vitamins, C vitamins, minerals and 17 amino acids.

Your Guide To Vegan Starbucks Drinks

How To Be Vegan On A Budget - Your 10 Step Guide

Can Vegans Eat Bread? All Your Questions Answered 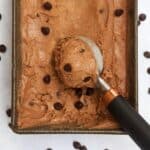 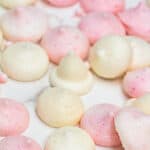 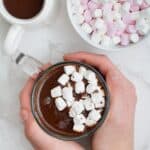 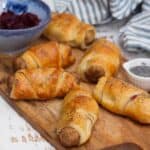 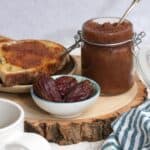 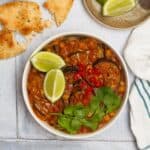 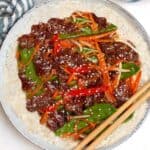 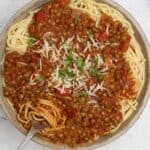