Which Starbucks drinks are vegan? If you're just beginning your vegan journey, you might be wondering how to order vegan friendly drinks at the world's most popular coffee chain.

This guide will give you all the you intel you need to confidently order your favorite brew, vegan style! Let's get started...

Best Vegan Drinks At Starbucks - AS IS

Before we get into how to modify your Starbuck's drinks to make them vegan, let's cover all the drinks you can order that are vegan friendly as-is.

How to Customize a Vegan Friendly Starbucks Drink

It really isn’t that difficult to customize a Starbucks vegan drink.

The main thing to watch out for is, of course, which milks and creamers are used in your drink. However, there are also certain syrups on the menu that aren’t vegan, so you’ll want to watch out for those.

Because Starbucks’ is continually adding new syrups to their menu, it’s difficult to list everything that isn’t Vegan. So, instead, here is a list of what is, and you can safely assume that everything else is not. If in doubt, ask!

The following flavoring syrups, which can be found in many Starbucks drinks are safe for vegans to consume:

The following vegan options make great substitutions for milk or cream. These are available at most Starbucks. Order drinks that already contain non-dairy options, or customize your drink by making a vegan swap.

How To Order A Vegan Starbucks Frappuccino

Frappuccinos are arguably Starbucks' most popular drink. I mean, who doesn't love a good frappe? But are frappuccinos vegan? The good news is, with a few straightforward vegan swaps they can be!

The rules for ordering a vegan Starbuck's Frappuccino are as follows:

Here's an example of how to make your favorite Starbucks Frappuccino vegan:

The following items can be found in some Starbucks' coffee drinks , and they are not vegan:

Anything White Chocolate Mocha or Pistachio

There’s no shortage of white chocolate and pistachio drinks on the menu and, unfortunately, these drinks are so chock-full of non-vegan ingredients that they can’t simply be substituted out. For this reason, I recommend staying away from anything that says white chocolate mocha or pistachio.

This one is tricky because most people think the caramel sauce and the caramel topping are the same things.

In reality, the topping is vegan while the sauce is not. So, if you’re a fan of Starbucks' caramel drinks, make sure you get them with no sauce.

This one is another tricky one and for obvious reason. After all, the cinnamon dolce syrup is vegan, so it only makes sense that the topping would be as well.

Unfortunately, however, that is not the case. Rather, the topping is very non-vegan. To be safe, make sure any cinnamon dolce drinks you order are made without the topping.

The chai tea beverages at Starbucks are either made by brewing chai tea leaves or using a chai tea concentrate. As you may have guessed, the leaves are most definitely vegan friendly (you can have as much chai tea as you want! Yay!). The concentrate, however, is not.

Keep in mind, though, that the only reason the concentrate isn’t vegan friendly is because it has honey in it. So, if you’re a part of the subset of vegans that excludes honey from the list of foods to avoid, this tea would be perfectly fine for you.

Java chips are usually only used in the java chip frappuccino, but you should still be on the lookout and make sure the item you’re ordering doesn’t contain them. Namely, make sure to check for them in any of the mocha frappuccinos.

This extremely common autumn drink is, unfortunately, not on the menu for vegans. I recommend avoiding anything pumpkin spice when ordering from the Starbucks menu.

The 10 Best Egg Replacers For Vegans

How To Be Vegan On A Budget 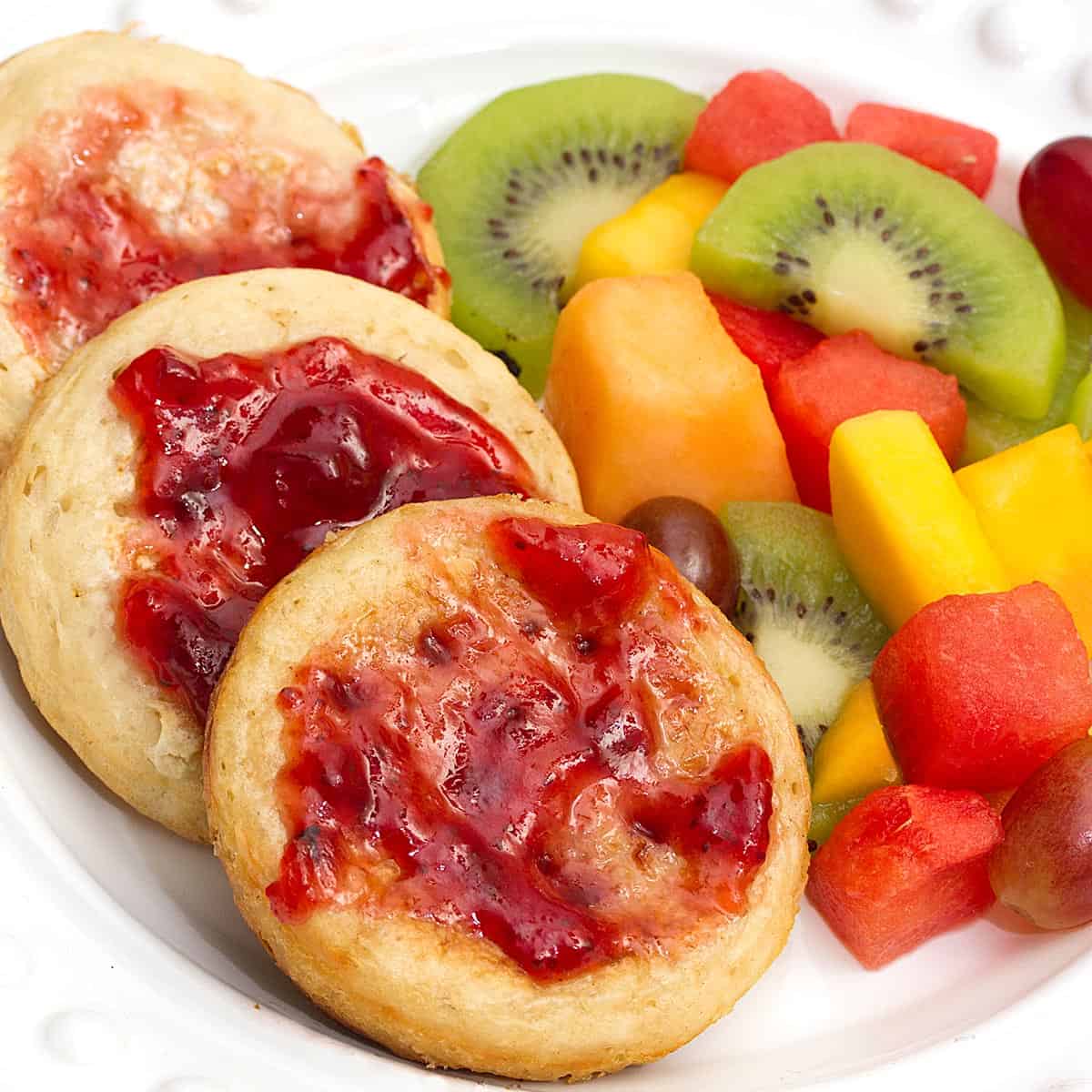 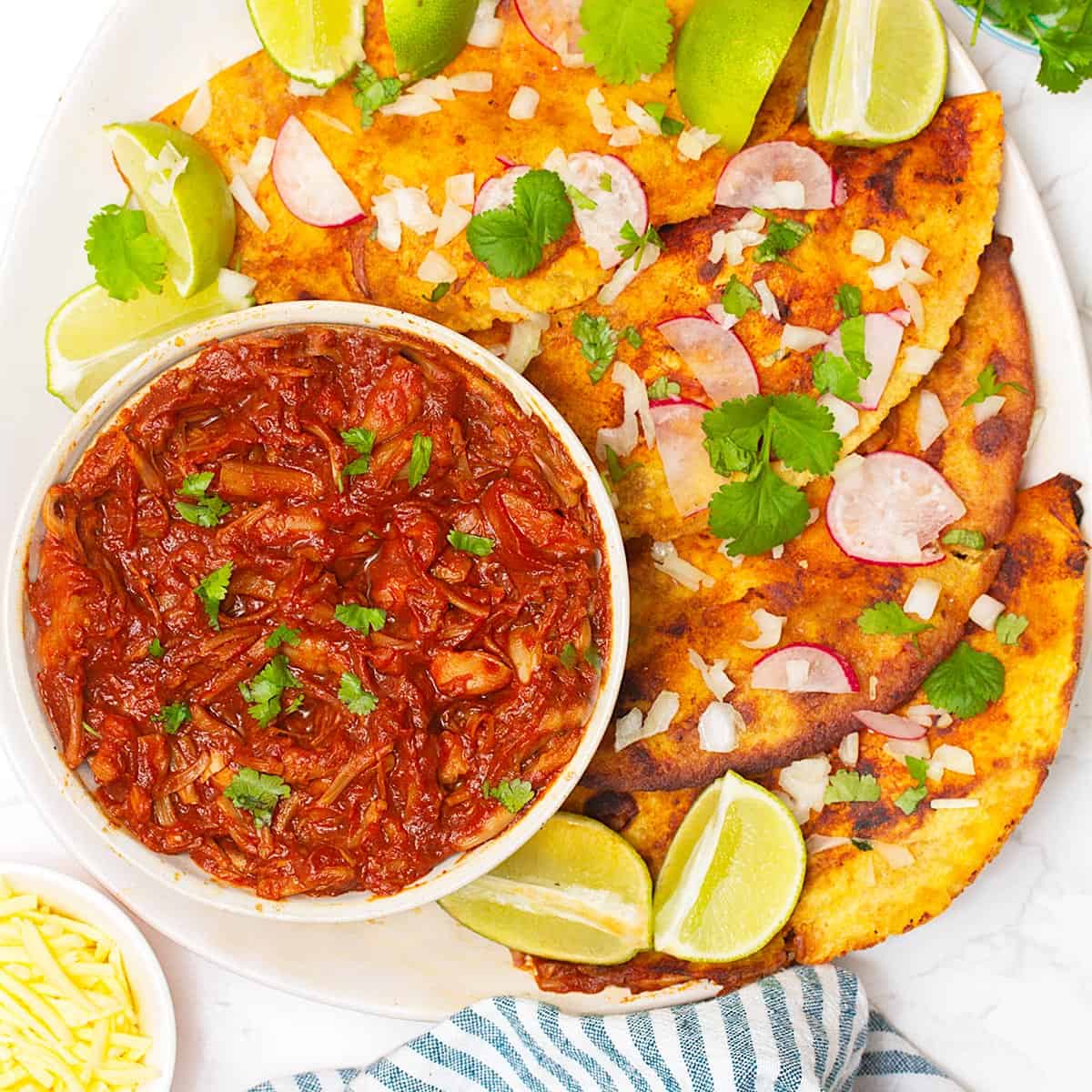 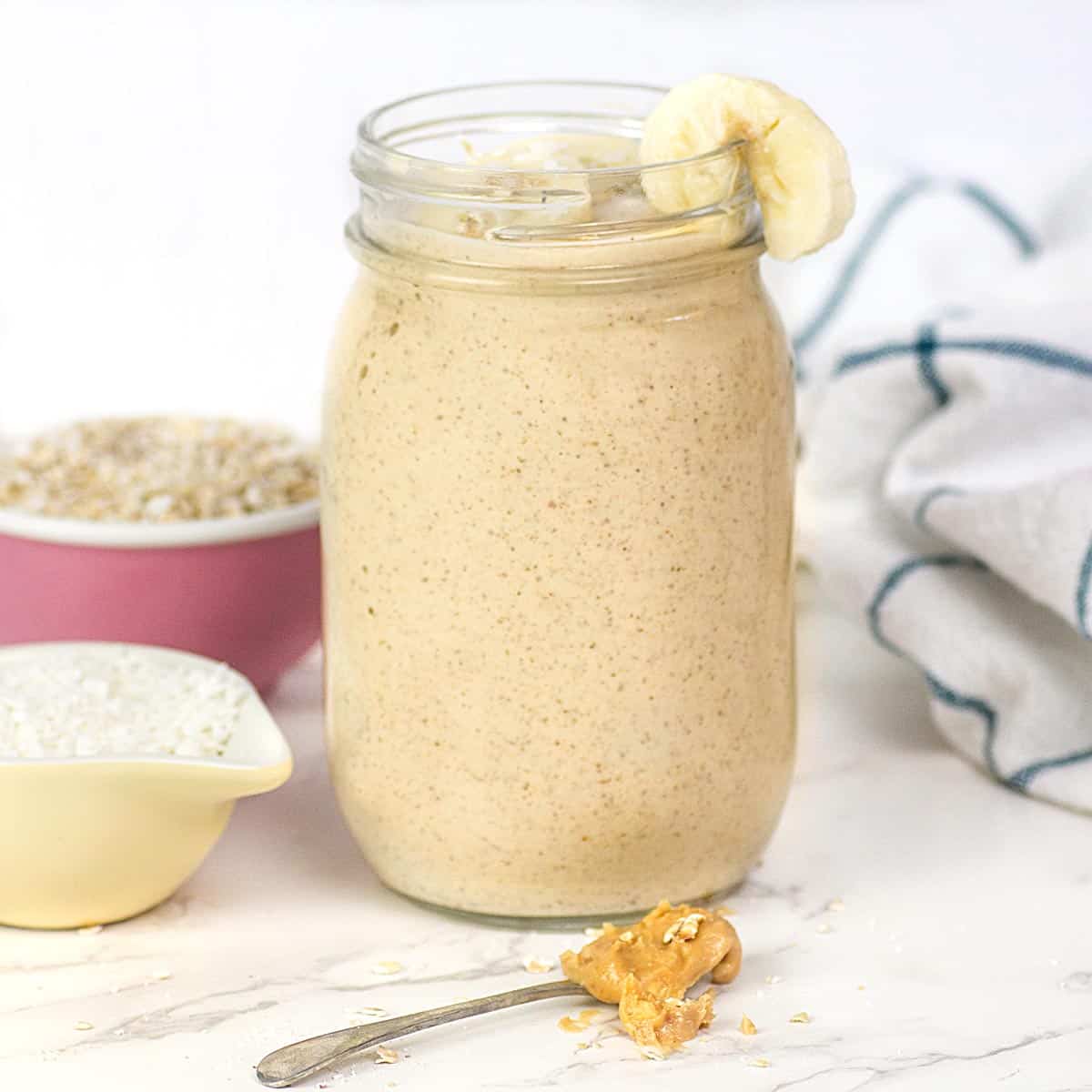 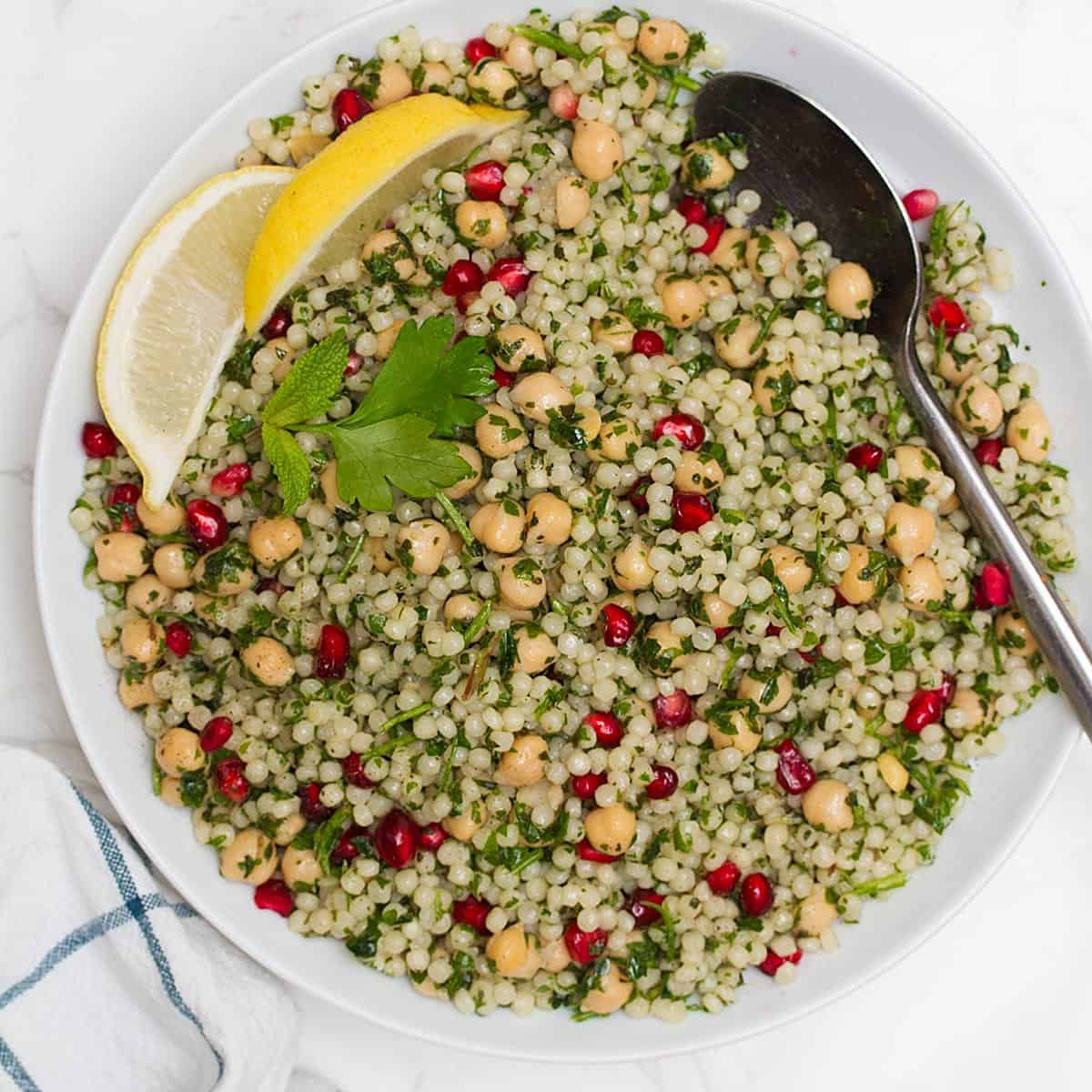 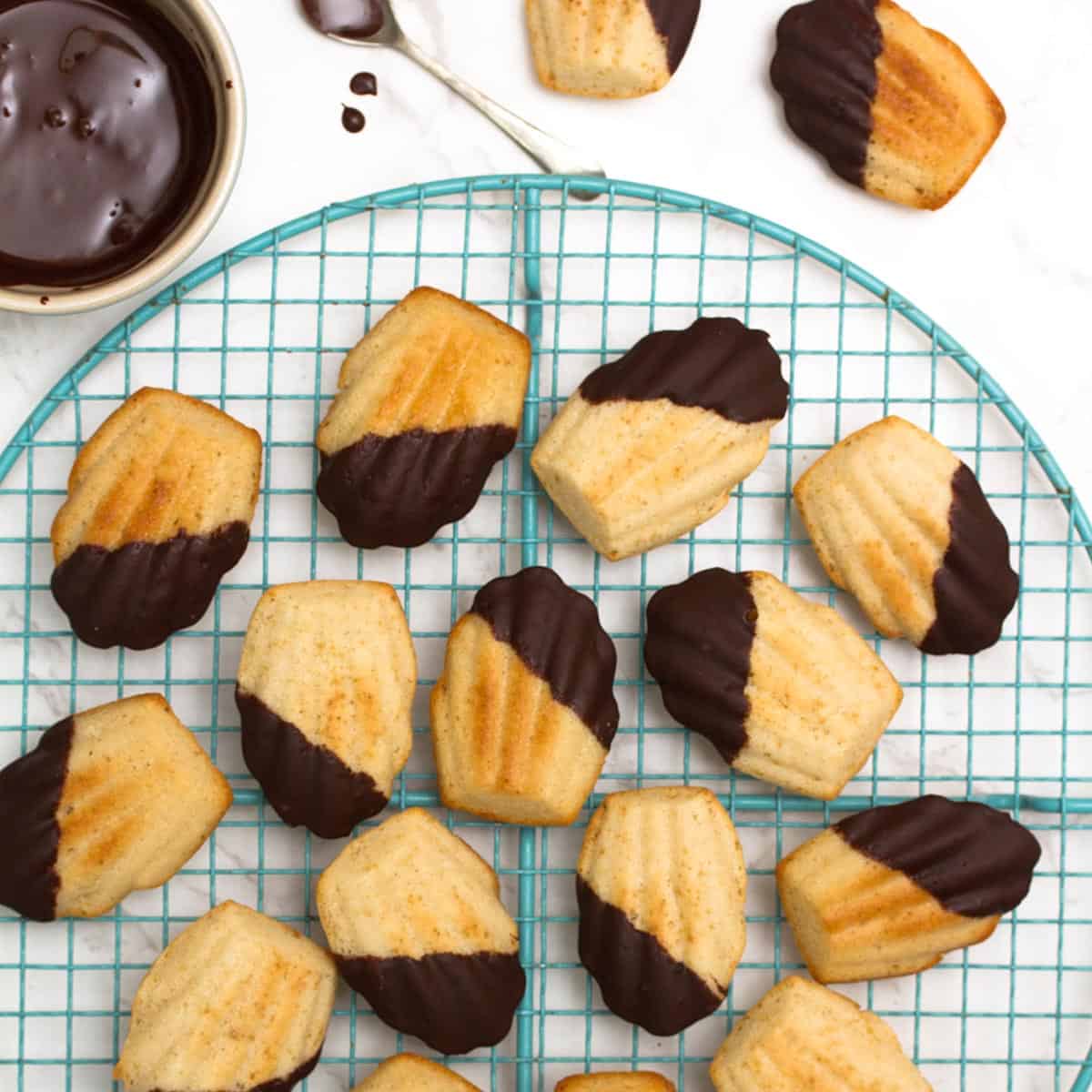 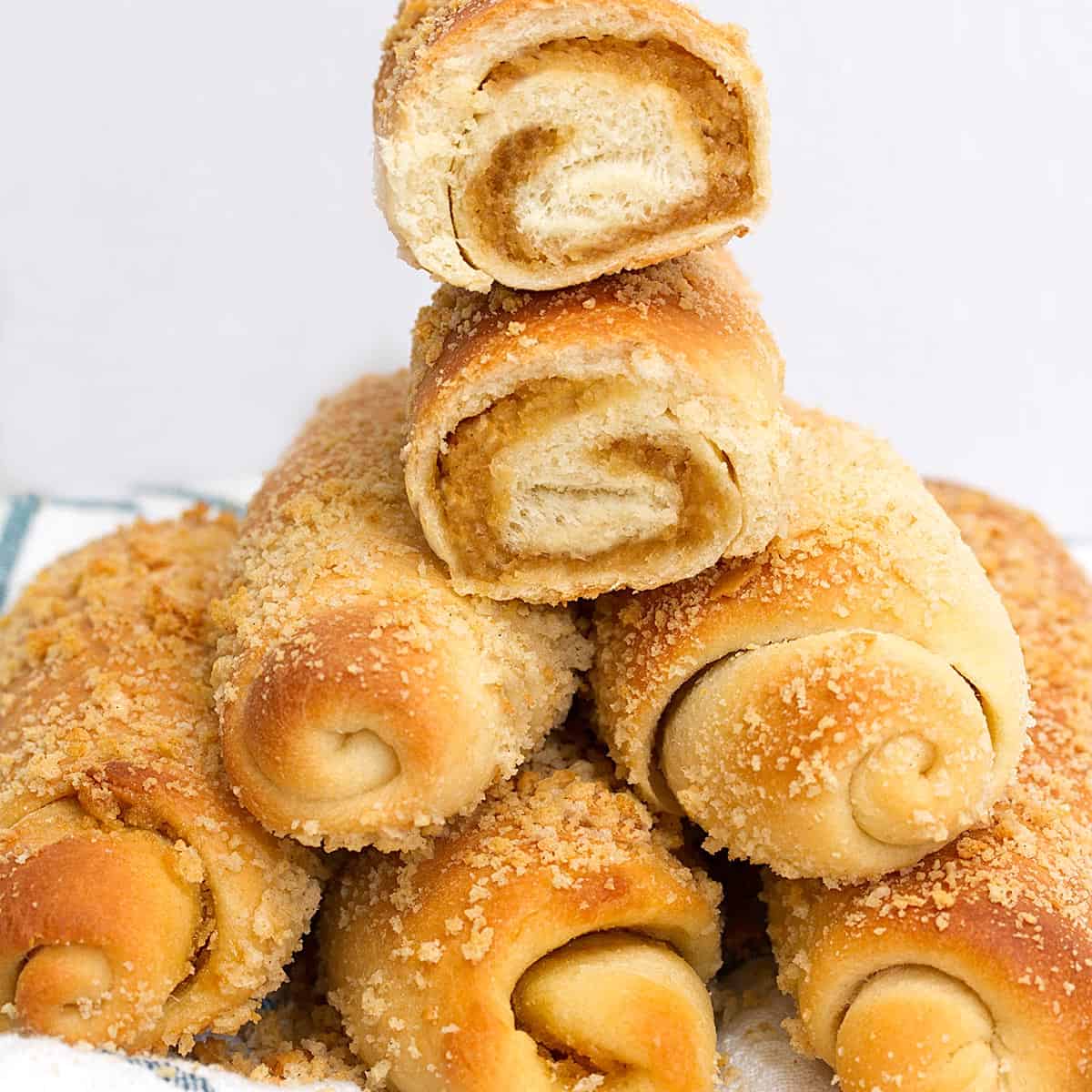 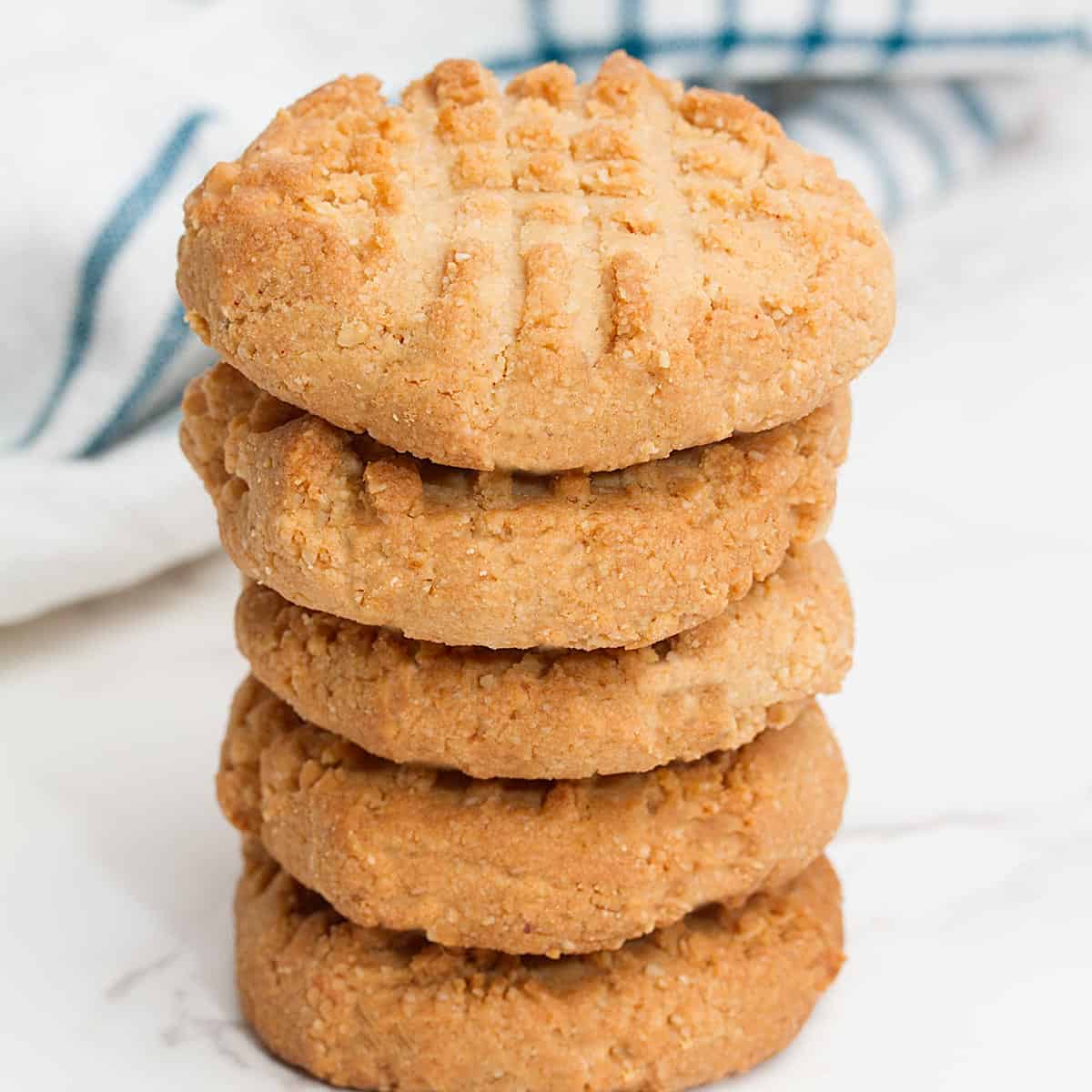