These seitan vegan chicken nuggets are crispy and crunchy and so easy to make! Pair them up with a chipotle mayo dipping sauce for a dinner that kids and adults alike will love.

These vegan chicken nuggets are made with seitan, which is surprisingly like meat once it's cooked. Seitan, sometimes referred to as "wheat meat", is really easy to make at home. All you need is vital wheat gluten and a bit of water and a few spices to jazz it up!

If so, I'd love to see it! Tag me on Instagram @thisdailydish. Or, leave me a comment below. It makes my day, and it helps other readers! 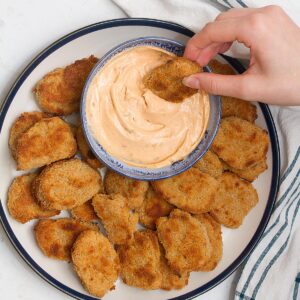 Keri Bevan
These seitan chicken nuggets are crispy and crunchy on the outside and tender and juicy on the inside. Serve them up with a vegan chipotle mayo dipping sauce for a meal that kids and adults alike will enjoy!
5 from 1 vote
Print Recipe Pin Recipe
Prep Time 10 mins
Cook Time 50 mins
Total Time 1 hr
Course dinner
Cuisine American
Servings 6 servings
Calories 529 kcal 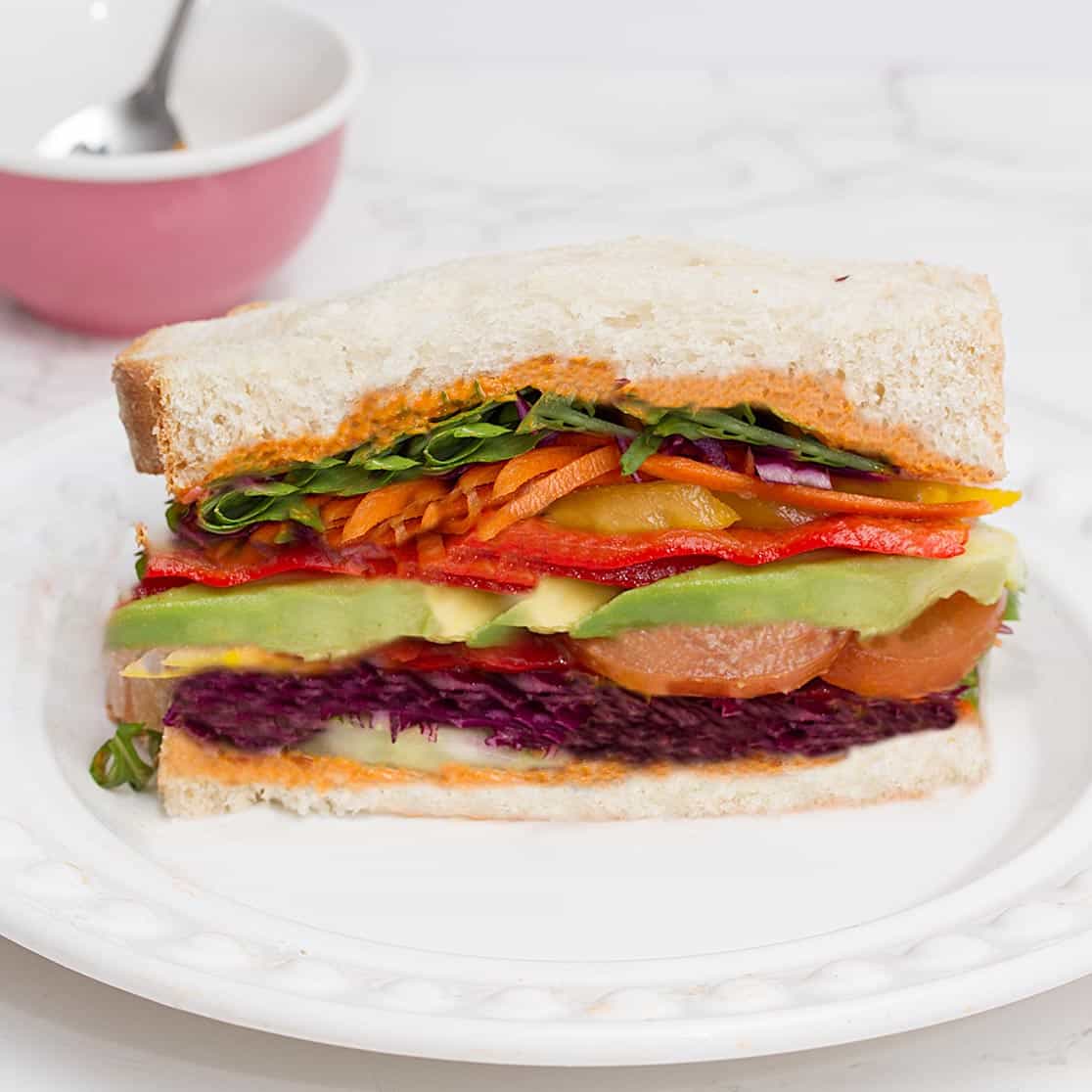 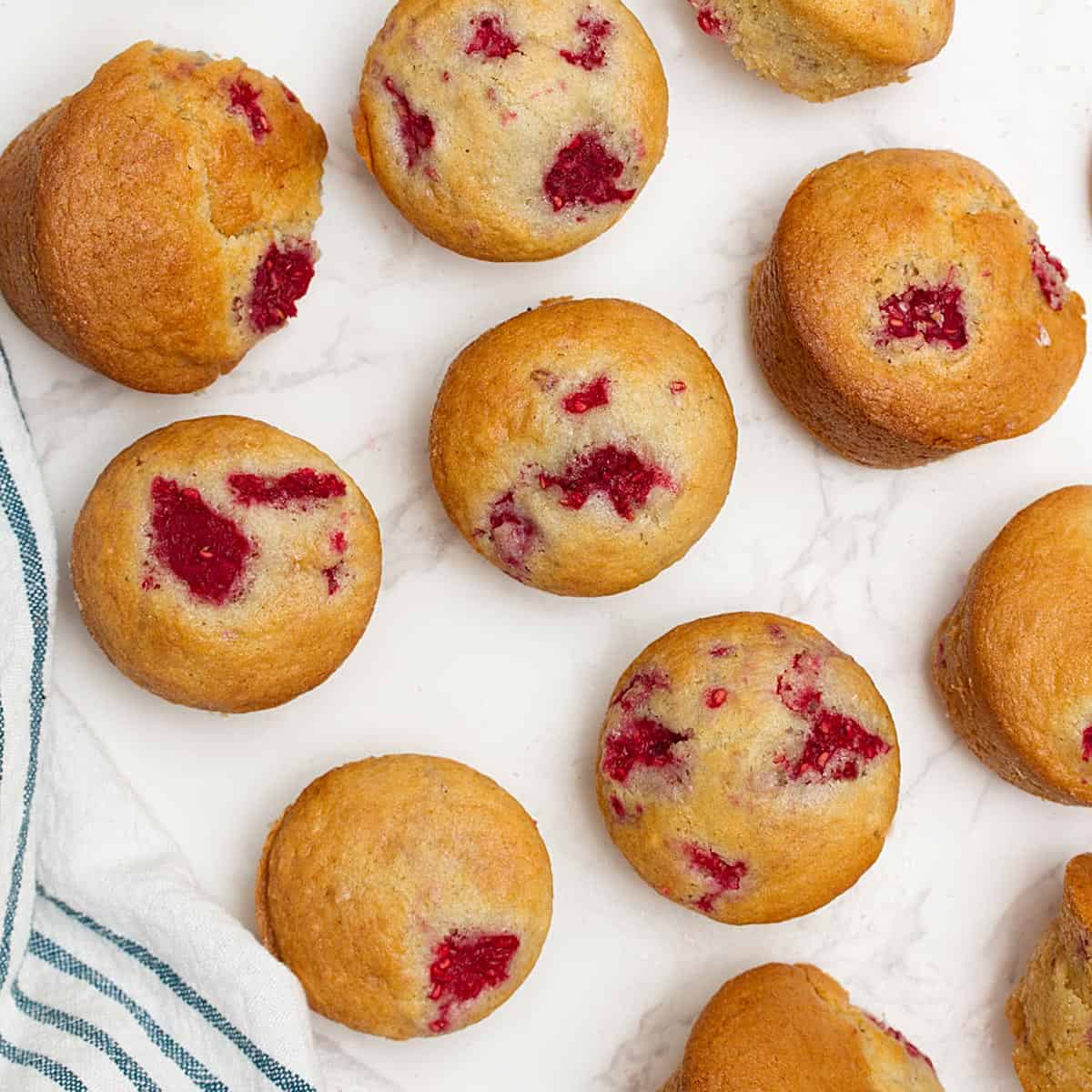 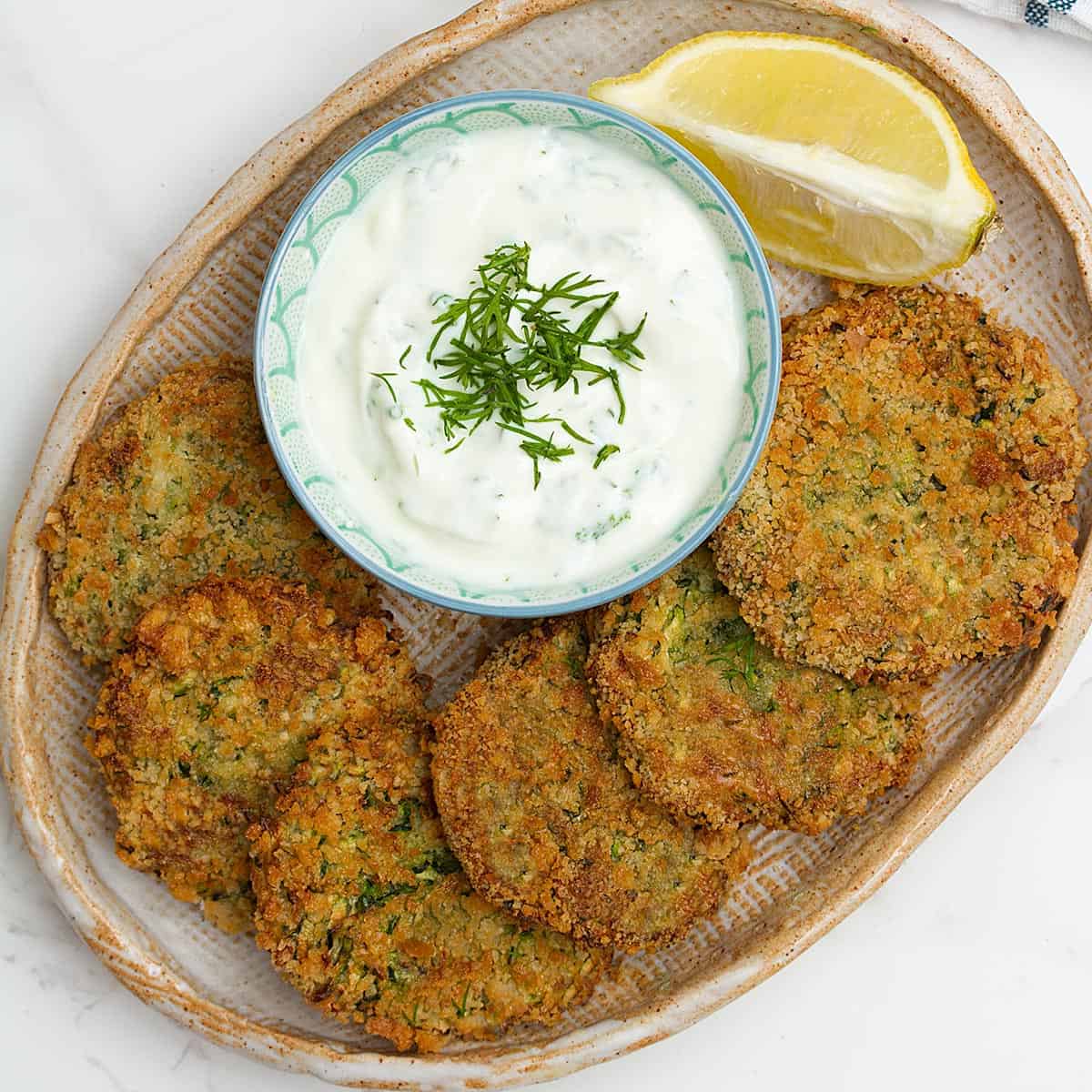 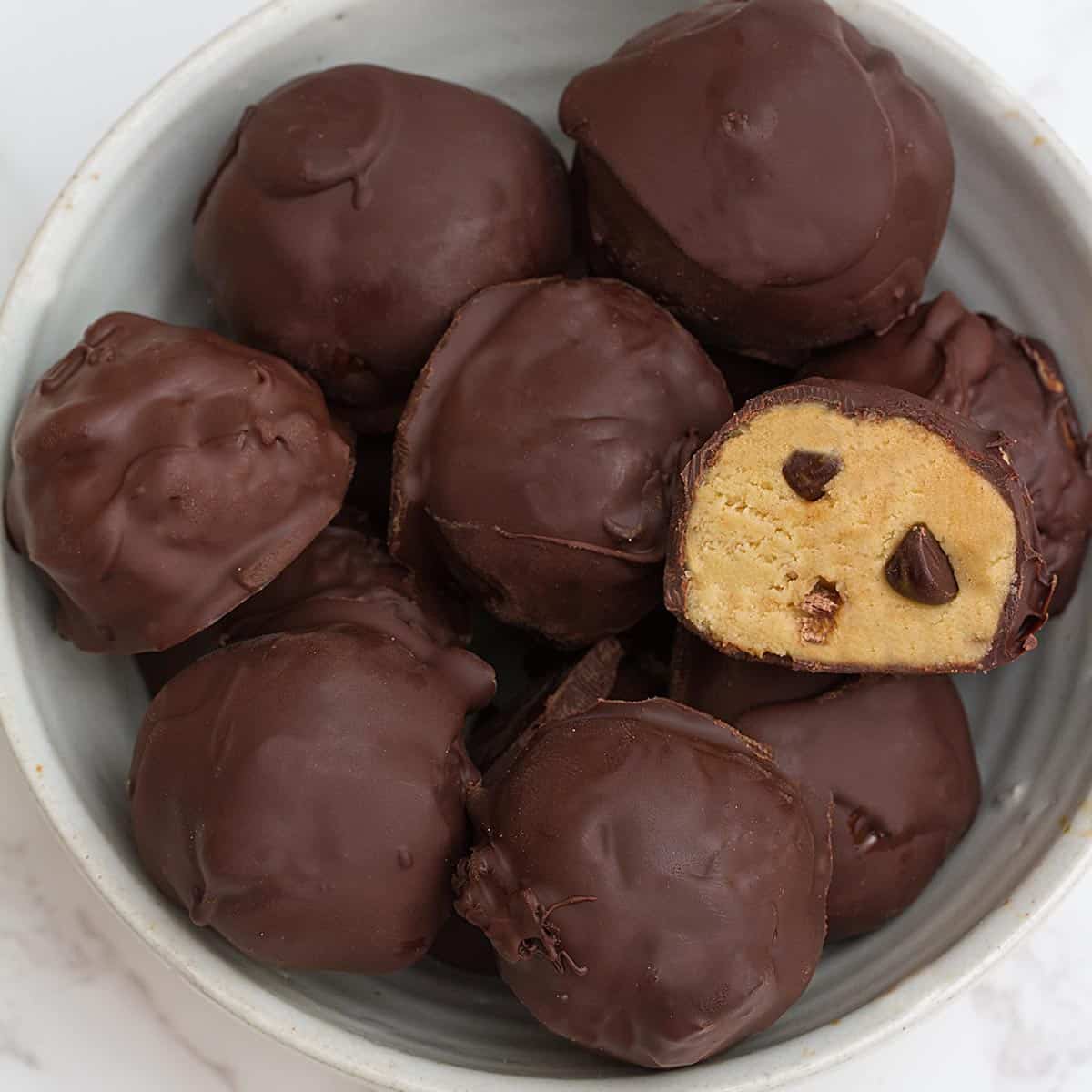 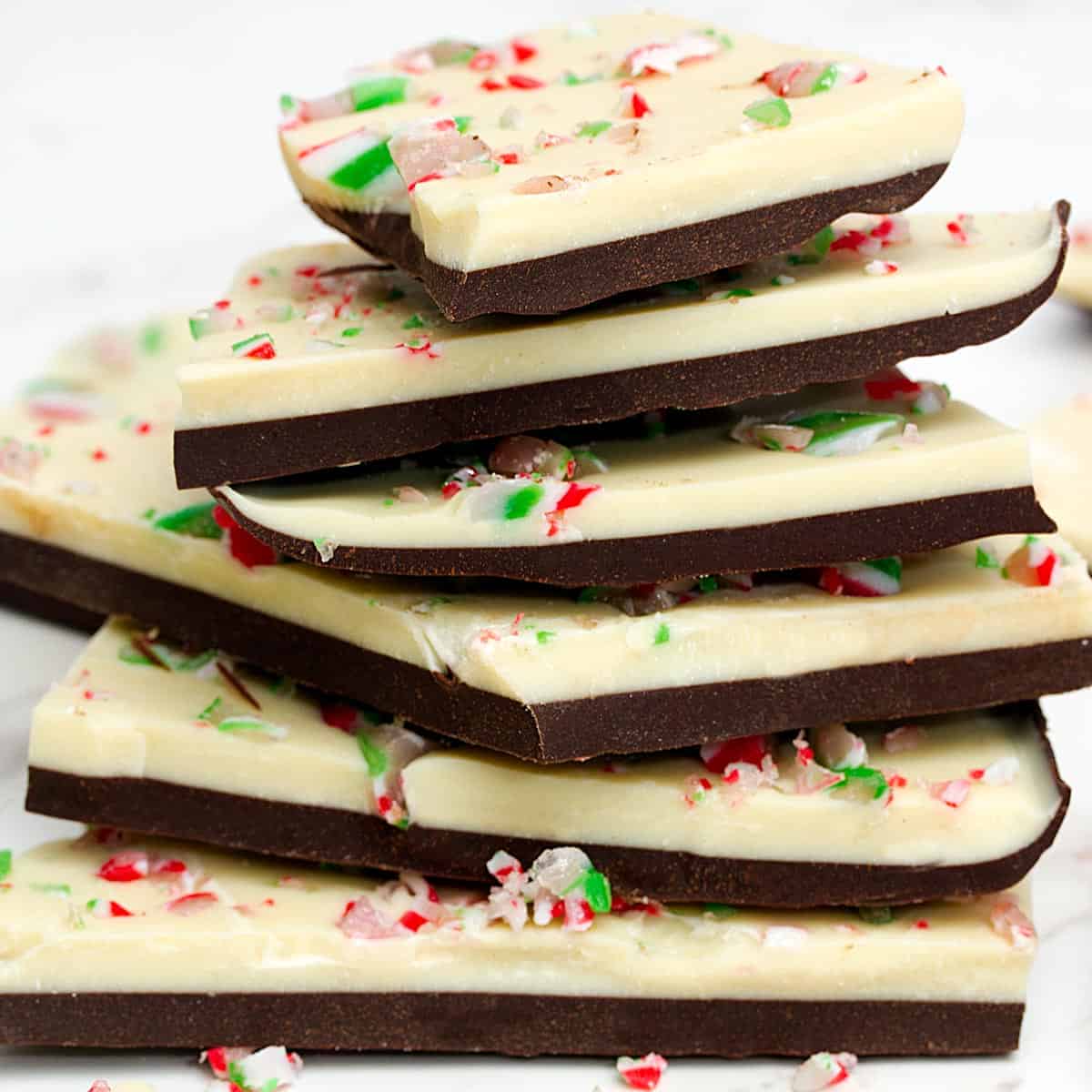