Watermelon ice lollies with a layer of creamy coconut anyone? Yes, please! These fun, refreshing summer treats are simple to make. Plus, they're free from refined sugar, which means they're a healthy treat!

What says summer more than a watermelon ice lolly? Remember those hot summer days of your childhood, running around under the sun, and suddenly you heard the tinkling of the ice cream van? Ice lollies are truly nostalgic food at it's finest.

Here we're going to make a more grown up version of this classic childhood treat, but not so grown up that kids won't love them too. The top layer of is made up of sweet watermelon, strawberries and zesty lime. The bottom layer is a playful polka dot stripe of creamy coconut milk and healthy chia seeds.

Pour the coconut milk into a small cup and add your chia seeds. Put the cup in the fridge while you get on on with preparing the watermelon layer.

Deseed the watermelon and cut into 1 inch pieces. Wash the strawberries and cut them in half.  Put them in your food processor along with the agave nectar and lime zest and blend until the mixture is liquefied. 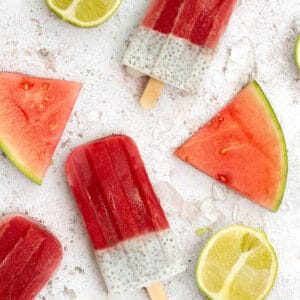 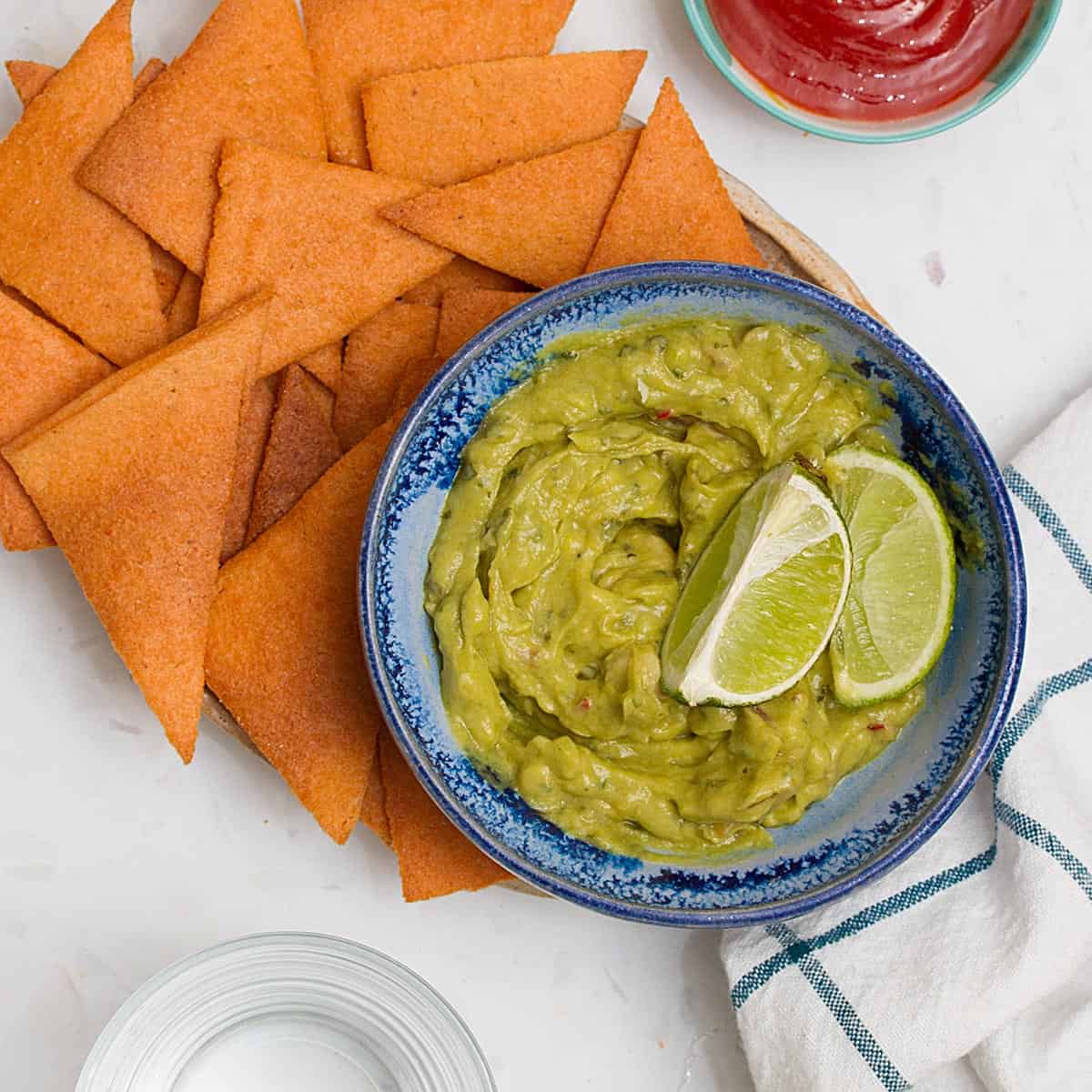 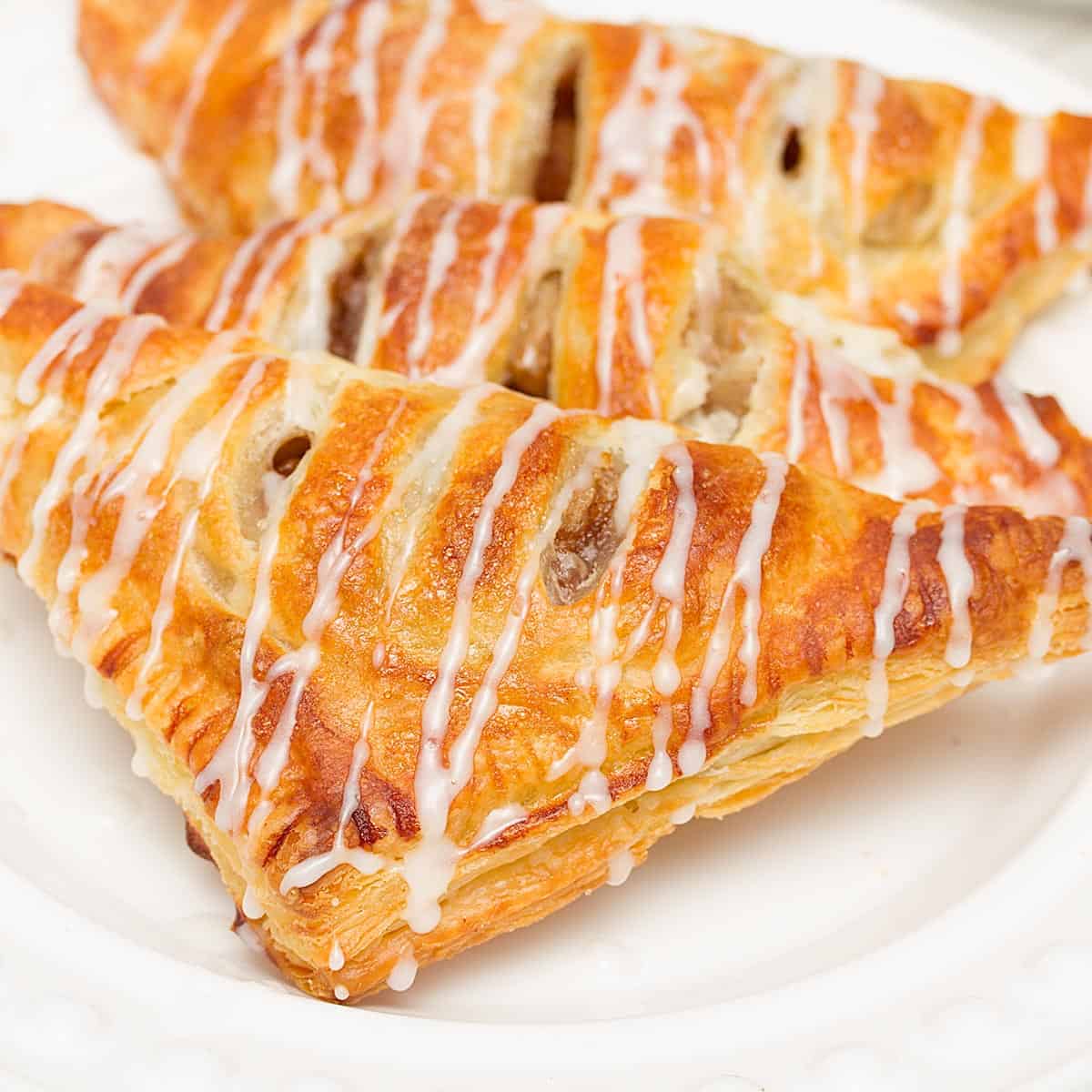 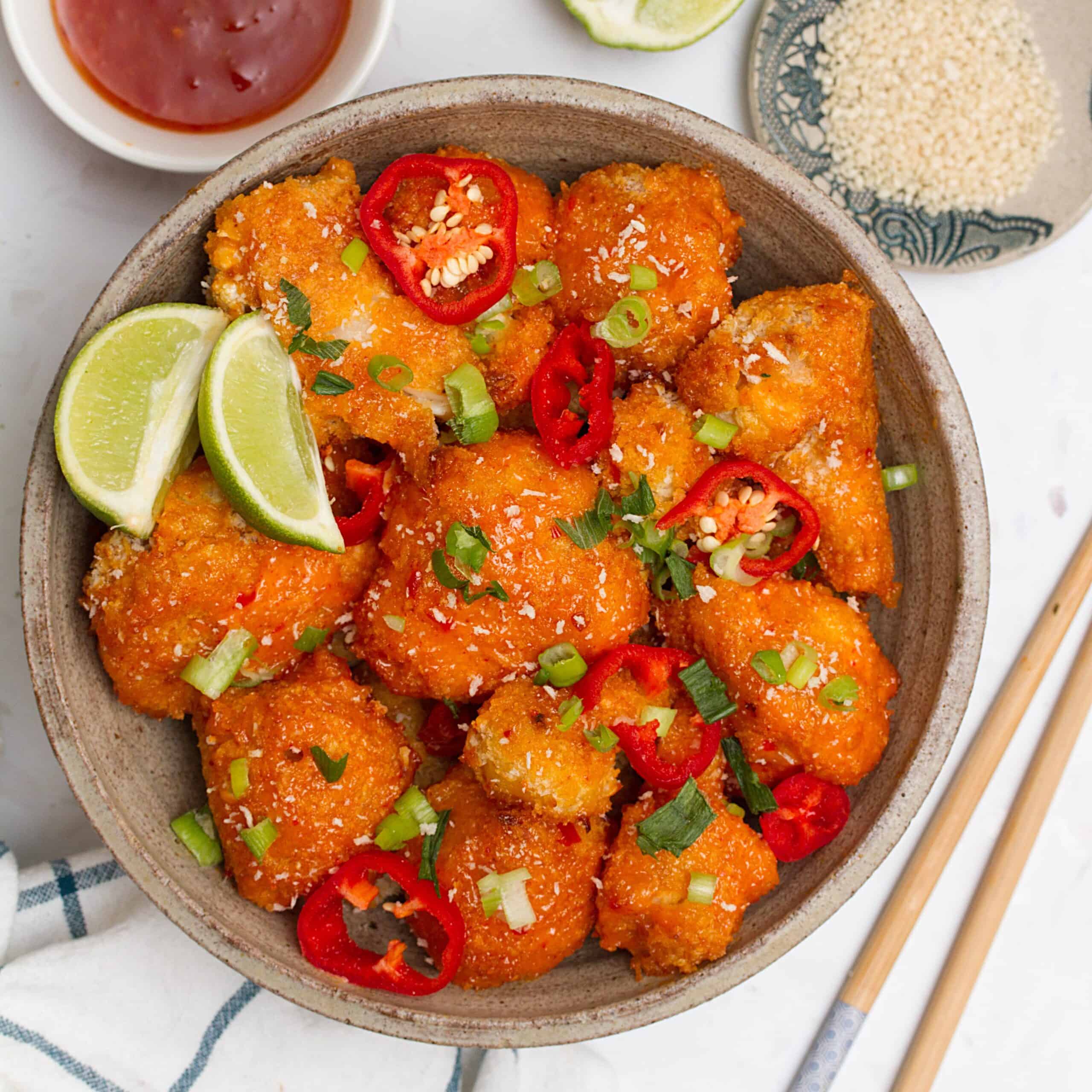 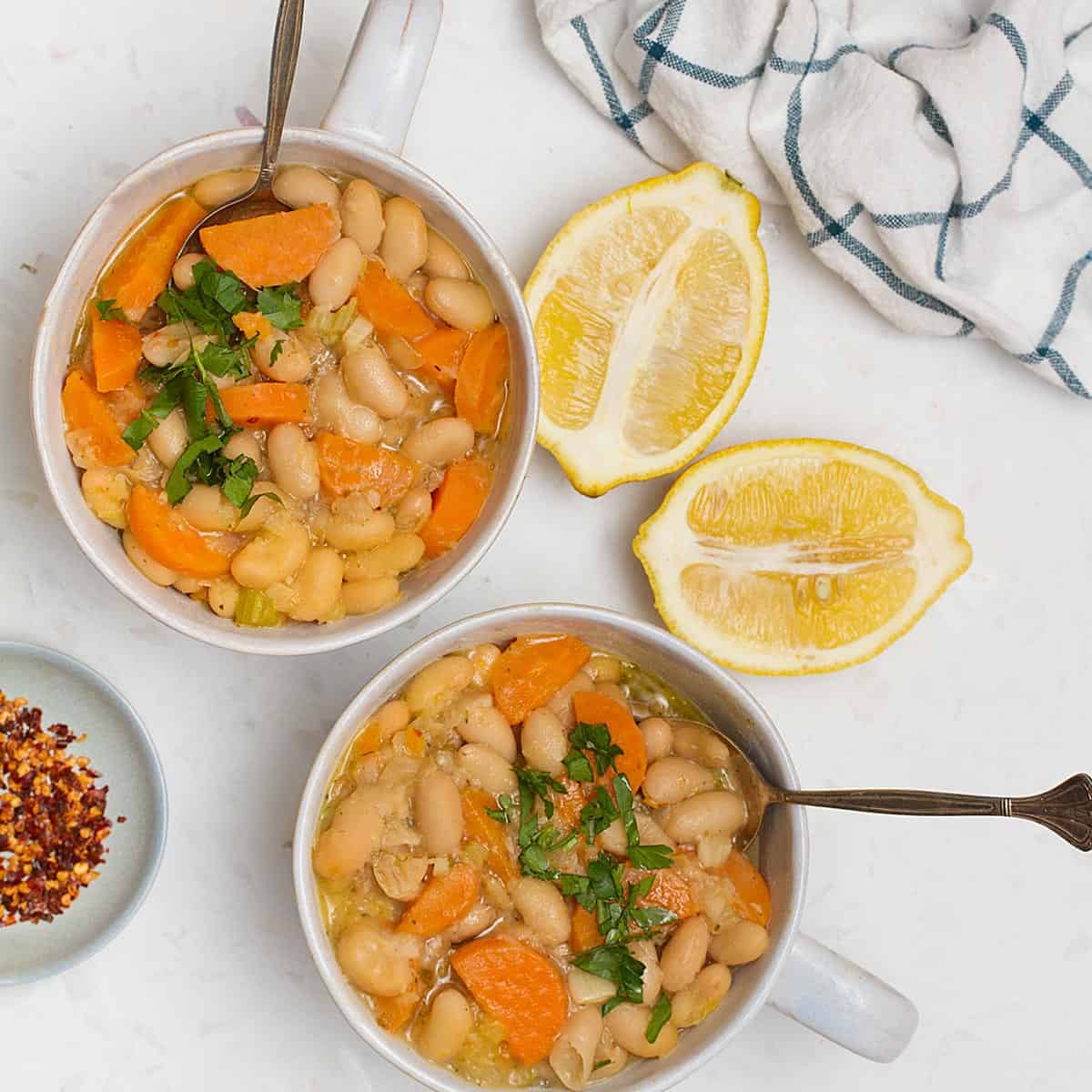 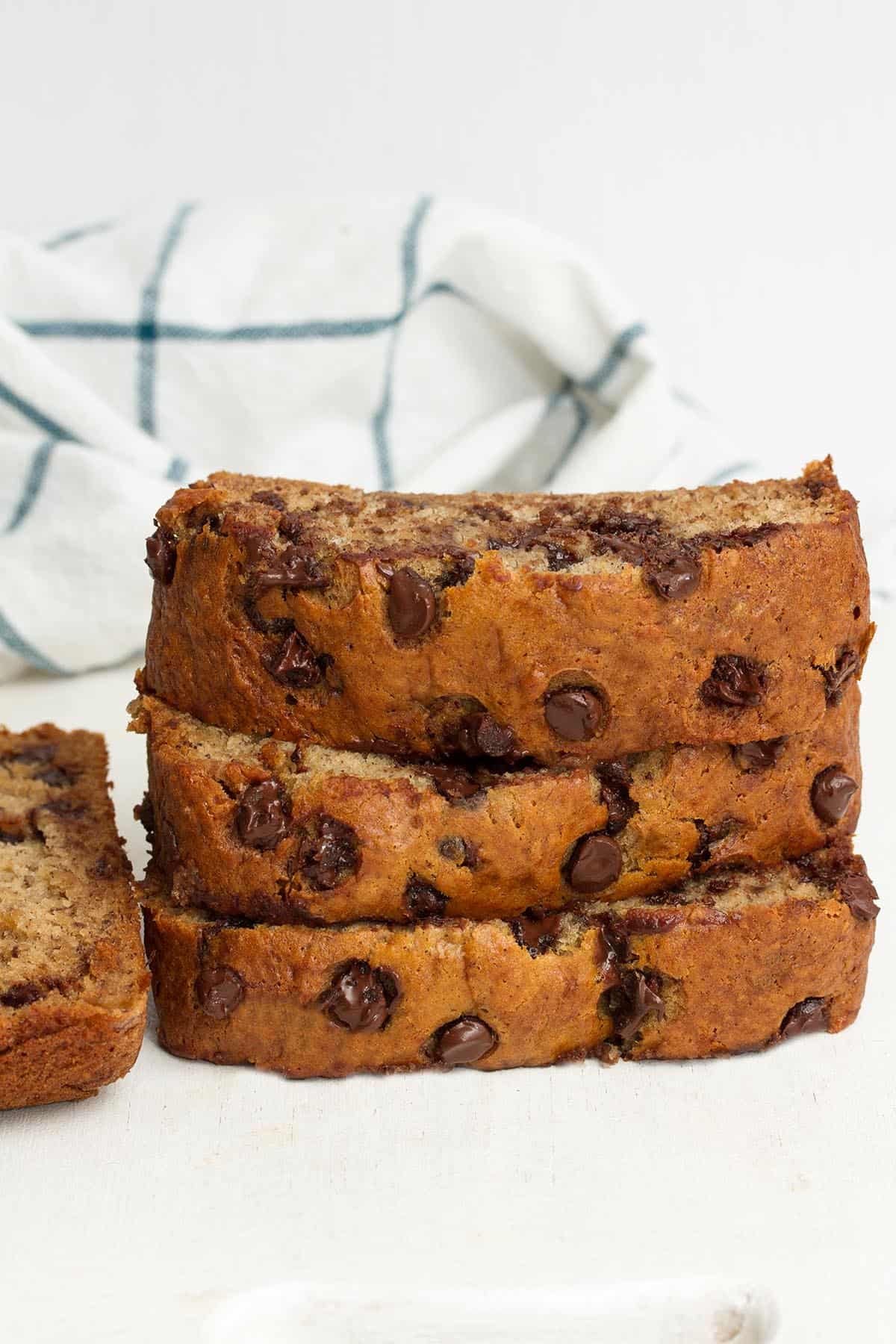 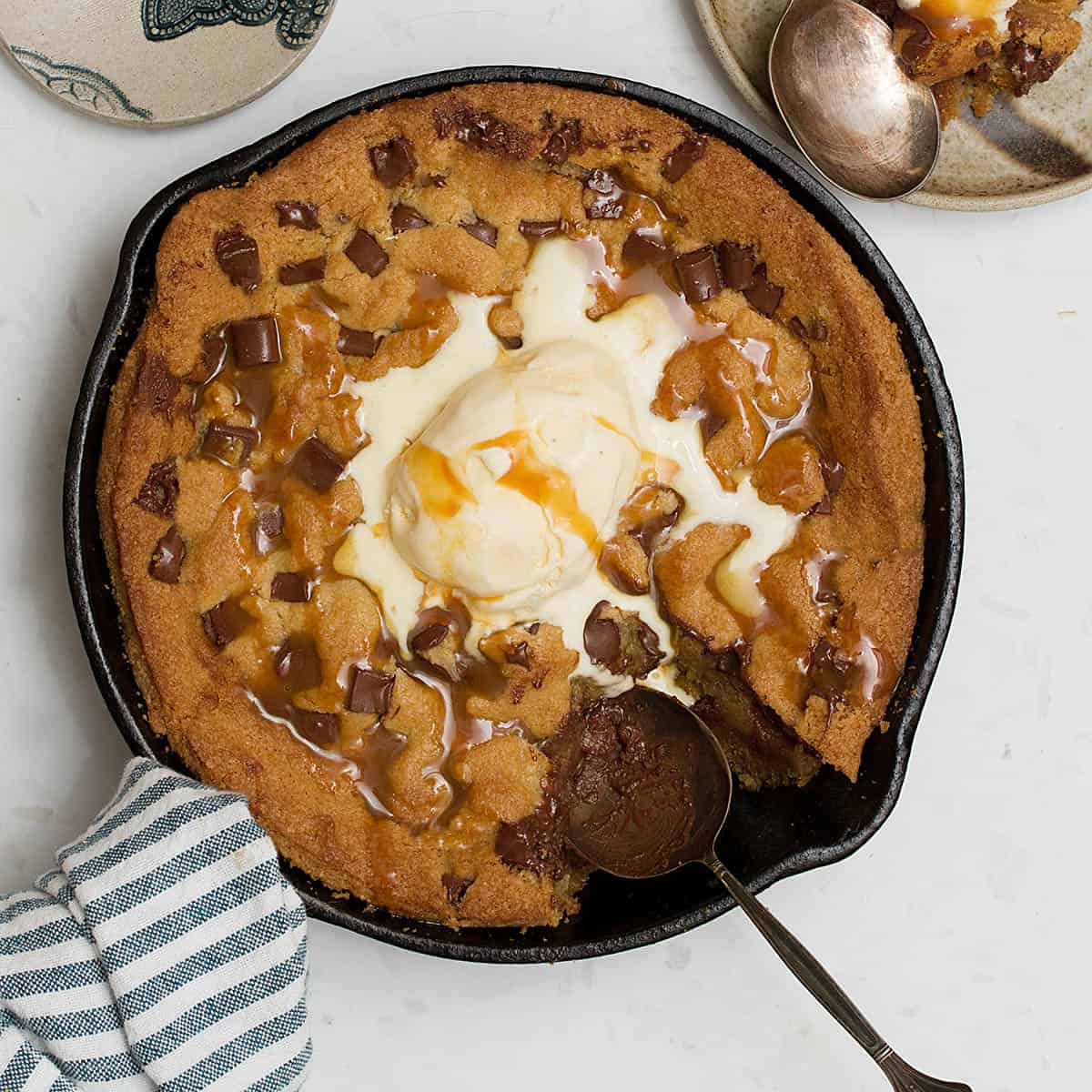 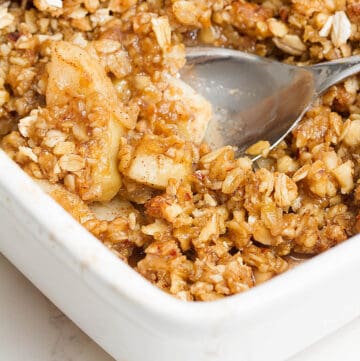